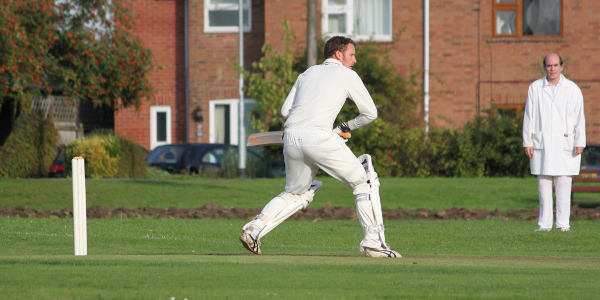 Last night’s game – which has been put in the ‘Village Match category’ – was a lot of fun as George’s team beat Tim’s team by four wickets despite the heroic hat-trick efforts of the losing captain.
We were also reminded of the majesty of Ralph’s batting as he became the first Phoenix man to top 200 runs in a season: the majority of his latest not out score via one Stuart over!

The youth policy is flourishing with 3 Creeds, 3 Wests and 2 Swintons on the field and the youngest pairing will soon be old enough to play regularly in this format.